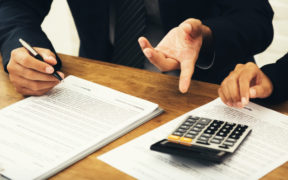 At this point, we have considered the structural and functional features of RCM and some behaviors that must be avoided during its implementation. In this final installment, I will reveal some weaknesses that we have ... 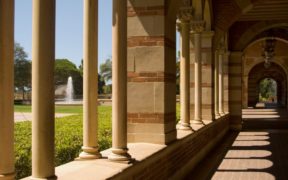 In the first two parts of this series, I presented the structural features of Responsibility Centered Management (RCM), how money flowed throughout an RCM campus, and how campus costs were covered in this decentralized budgeting ... 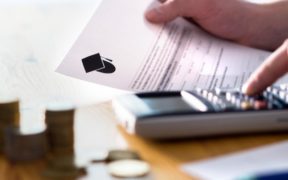 In part one of this four-part series on Responsibility Centered Management (RCM), I presented the basic features of RCM, including the fact that no two versions of RCM are the same. Institutions have found ways ... 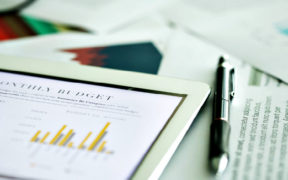 Part 1 of 4: Basic Structure and Money FlowResponsibility Centered Management (RCM) is a budgeting model that has been in existence for decades but more recently has become the preferred budgeting approach for an increasing ... 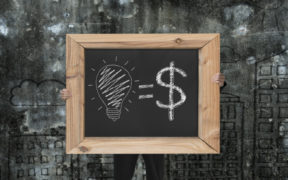 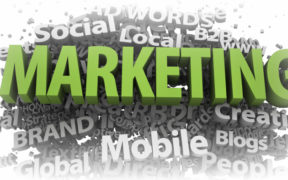 Traditionally, colleges used a similar mix of marketing tools and techniques to attract new students. The typical approach included: a high-quality set of recruitment brochures on select programs of study; a college catalog that was ... 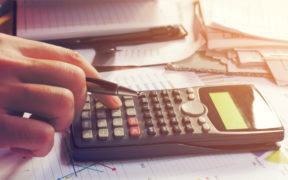 After the first two questions posed in a previous article on budgeting and finance, namely identifying the sources of academic income and how the department’s budget is established, have been answered, the new chair should ... 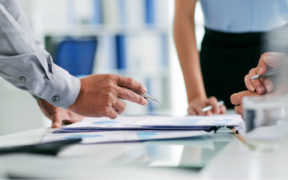 To provide some basic budgeting and finance information to new chairs with little or no experience in this area, in my June article I recommended some questions for them to ask their dean prior to ... 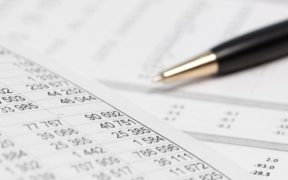 In the June 2018 issue of Academic Leader, I covered questions that new chairs may wish to ask their supervisor, presumably the dean. Armed with basic information on the sources of academic income available, how ... 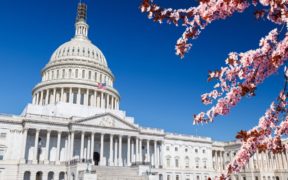 In late March, congressional leaders released the 2018 Omnibus Appropriations Bill, which combines 12 different spending bills into one measure affecting the rest of fiscal year 2018. This bill is particularly important HBCUs, which depend ...

At this point, we have considered the structural and functional features of RCM and some behaviors that must be avoided during its implementation. In this final installment, I will reveal some weaknesses that we have discovered and will provide some recommendations and additional comments on RCM.

There is no perfect budget system, and RCM has is share of weaknesses. For example:

1. RCM makes it difficult for new schools with undergraduate programs to take root. To be financially successful, new schools would have to launch their own undergraduate degree programs and offer a variety of service courses (general education, in some cases) that would attract enrollment and provide a financial base for the unit. It is likely that some of the courses and even degree programs are already being offered through other schools on campus. Examples where overlap is common include statistics, environmental science, and computing.

2. Assessments (taxes) are fixed, which exacerbates the impact of income shortfalls on schools (RCs). A hypothetical five percent drop in enrollment for all RCs is harsh enough, but when taxes do not fall in this environment, it makes the situation worse. It is not often that the tax bill goes up when income is flat or diminished. A five percent reduction would not be seen across all units, but any school with a substantial portion of overall enrollment where the five percent is seen may pay less than the previous amount (the percentage of campus enrollment used to calculate payment to enrollment sensitive service RCs would decrease) but another large school where the drop is one percent might see a substantial increase in taxes based on its increase in the percentage of campus enrollment. The push and pull nature of assessments makes individual school assessments difficult to anticipate because what is charged is dependent on how every RC performs.

3. Budgetary transparency does not always translate over to non-academic forms of income. This income can be substantial in large universities and include food, beverage, and similar contracts; TV and radio income from sports; rental income (bookstores, cafes, etc.); and the sale of trademark goods.

4.Special “considerations” (fiscal side deals) that tend to accumulate over time can undermine the RCM system.

5. RCM presents challenges for administration to control campus priorities and themes, respond to threats, and seize opportunities due the autonomy of the RCs and in some cases the lack of central resources. This can be avoided to a great extent by selecting the right leadership for the RCs and by engaging the entire campus in processes of goal setting and planning for the institution.

1. I strongly recommended that any plan to employ RCM be preceded by the development of firm and unambiguous policies on course and program duplication. While many institutions have these in place, they may not be enforced to the degree necessary due to lack of concern on the part of the school whose course is being poached while under a different budgeting system; the adoption of RCM will change that attitude. Having a policy in place early will block aggressive deans from getting their versions approved before the affected schools can respond. This will prevent the proliferation of general education courses such as Composition in Business (from business), the History of Science (taught by a school of science), Computing in the the Social Sciences (offered by the social sciences) and of majors’ courses in undergraduate biology being taught by a school of medicine. The policy should include a mechanism to deal with claims of poor course quality as an excuse for duplication. The policy should include a thorough investigation of the claim, the input of all users of the course, and specify a period of time for improvements, if and where indicated, for correction before allowing the new version.

2. A policy is only as strong and effective as the will of those enforcing it. Upper administration should be upfront about its expectations about poaching and follow through with rigorous enforcement of the policy. They must also allocate the monetary resources as dictated by the model. Without the assurances in place for both, deans and chairs will lose interest and confidence in RCM and it will fail to deliver on its promise.

3. A re-look at the levels of the RC subventions should take place every three to five years. At the outset of implementing RCM, those receiving subsidies should be informed that they are recipients of subventions and should be encouraged/expected to take steps to improve their balance sheets. Occasionally, a school will do that, thus making the subvention less needed. Those dollars can then be returned to those units who originally “donated” them, or they can then be moved to a new school that requires some initial help. Having a process to adjust subventions will go a long way to eliminate the grumbling that is heard when a school becomes cash-rich while being subsidized by others.

4. It is also recommended that the application of assessment drivers to service RCs be re-examined every five years to make certain they appropriately assigned.

5. Subventions also occur within the RCs. As stated in Part 1, RCM stops at the RC (school) level although some elements can and should devolve to the level of the individual departments. I would predict that all RCs have departments that earn more than they cost, some that are near break-even and some that never pay for themselves. The terms ”hold harmless” and “subvention” are never used here but, in essence, the latter departments are subsidized, some of them permanently. In some instances they provide essential instruction for the institution or are valued for what they provide beyond dollars to the intellectual “wholeness” of our institutions and the campus environment they create. Common examples (but not at all institutions) might be physics, philosophy, and theater, respectively. These are examples where academics trump dollars.

6. One of the most favorable features of RCM is the carryover privilege. Those new to RCM will soon realize, however, that left over dollars will continue to present “difficulties” for upper administration. Not only are they seeking funds to make all units solvent and to advance the institution, but they may also be preparing a budget request to the legislature for “much-needed additional funding”; having $XM in unused funds can be frustrating and lethal to “the ask.” The recommendation here is to move the carry-over funds to accounts with titles that clearly indicate their intended functions. For example, the IUPUI School of Science has cash funds for new faculty start-up, renovations, equipment acquisition and repair, new building, and income shortfall. One account (start-up) has an annual addition and constant withdrawals; others have sporadic annual activity (equipment and renovations); and some are expended when needed (shortfall) or when they reach a target amount (e.g. $12M for a new building). Having accounts for university priorities that show appropriate utilization rates will demonstrate good stewardship of university resources rather than hoarding money with no plan for its expenditure.

7. RCM can be easily used to determine the income/cost ratios of programs and departments in addition to schools. Having this information available may help decide what our universities will do if the fiscal decline (student demographics, further loss of state support, tuition caps or resistance, etc.) continues, and cutting costs is a mandate for survival. RCM will provide the transparency to anticipate when subventions and deficits surpass the surplus total of the high performing units. This scenario will challenge our values and resolve and perhaps our entire institutional structure.

So, is RCM the right budget model for your institution? It favors institutions/RCs that have solid academic programs that are likely to endure, areas of excellence (successful students and faculty) that can be leveraged through effective marketing, an energetic, collaborative and innovative faculty, and a culture that is open to change. I would suggest taking the pulse of your campus in these areas and have some numbers generated to see where all of your schools would stand. I can say, at the personal level, that it is invigorating to work in an incentive-based system where things change rapidly and where you have some control and responsibility, but I realize that this is not for everyone. I know this because colleagues express this to me on a regular basis.

N. Douglas Lees is professor and chair emeritus of biology and former associate dean for planning & finance in the School of Science at IUPUI.