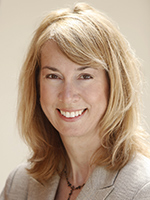 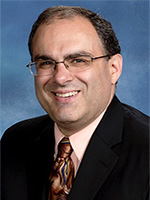 Richard Riccardi is the assistant vice chancellor for academic affairs at Pennsylvania’s State System of Higher Education (PASSHE). Most recently, he served as senior associate provost and dean of libraries as well as interim chief Information officer at Rider University; previously he served in multiple roles at Southern Connecticut State University, including associate vice president for institutional effectiveness and interim associate vice president for enrollment management. Riccardi has presented at national conferences and published numerous articles on topics such as enrollment management, program assessment, shared governance, data stewardship, collegiality, and the roles and responsibilities of department chairs. 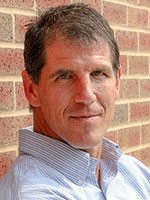 Brian Udermann, PhD
Brian Udermann is the director of online education at the University of Wisconsin–La Crosse, a position he’s held since 2007. In addition to his administrative duties, Udermann frequently works with colleges and universities to help them grow their online programing while ensuring the quality of such offerings. He has published more than 70 peer-reviewed scientific manuscripts, five book chapters, and two books, and has given more than 200 national and international presentations. 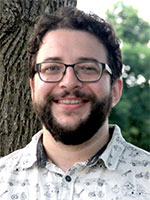 Jon Crylen, PhD
Jon Crylen is editor of online publications for Magna Publications. He received his PhD in film studies from the University of Iowa (UI) and has taught film courses at both UI and Coe College. His writing, which focuses on environmental film and media, has appeared in the Journal of Cinema and Media Studies, Media Fields Journal, In Media Res, and Cinema of Exploration: Essays on an Adventurous Film Practice (Routledge) and is forthcoming in A Cultural History of the Sea in the Global Age (Bloomsbury). Please send Jon article submissions at jon.crylen@magnapubs.com.

Seven Big Ideas for Academic Leaders: How You Lead Matters!
Laurie Elish-Piper May 2, 2018